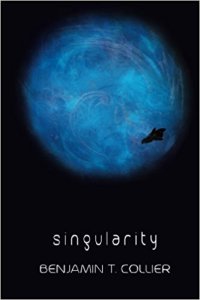 What is a logline?

Have you ever been in a situation where you tell someone you’re writing a book, all excited, and then they ask you what it’s about, and you get that glazed look like you just woke up from a nap? Yeah, I did that a lot with my first book. Then someone told me at a conference that I needed a logline. A logline is an extended premise sentence. It tells your readers more about your story. Your one-sentence premise catches their attention and the logline gets them hooked. The idea is to leave them wanting more without giving away your entire plot. The logline is what you use as your Elevator Pitch.

Why you need an elevator pitch for your fantasy/fiction novel

The Elevator Pitch is meant to be answered in the time it takes the elevator to get to the next floor, because that’s sometimes all the time you have with someone in person, and it’s the time most people online will take to decide if they want to spend time getting to know more. So–thank you for sticking around so far!

He works at a coffee shop.

He wants to escape the drudgery of his job and start his own business.

He doesn’t make enough money to start the business because his boss (the antagonist) won’t give him extra hours.

He’s met by a band of creatures in the forest, and they take him to a mystical city hidden in the woods. They show him how to make delicious pastries from organic ingredients found in a secret part of the forest. The cakes are healthier and actually help with weight-loss. Dave sees the potential for a successful bakery business.

His boss steals the recipes.

Here’s all the information in one concise sentence:

“Dave, a dissatisfied coffee shop employee, wants nothing better than to quit his job and open his own business but lacks the finances to do that because of his mean boss. Until he meets mystical creatures in the forest who surprisingly change Dave’s aspirations, but Dave’s boss isn’t ready to let him go that easily”.

This is the sentence you use as your Elevator Pitch.

Here are their loglines–

“Colin Wade is on a mission. A mission to study a singularity – the enigmatic centre of a black hole. But things are definitely not going according to plan, as Colin finds himself in an area of space with no visible stars at all until a lone blue light threatens to engulf the ship in a strange fire. Colin will need all of his cunning, and plenty of unlikely help, to solve the mystery of the singularity, or else find himself lost in space indefinitely.”

“Bookstore owner Meryn O’Reilly and Army Captain Jesse Christensen are on opposite sides of a battle. After a series of terrorist attacks in 2053, martial law has been declared in Canada and the military has taken over. When a radical Christian group claims responsibility, Jesse and his platoon are sent to Meryn’s city to keep an eye on the Christians and ensure they are not stepping outside the confines of the law.”

And, by the way, if you come across those pastries, please let me know!

Til next time, know you are loved by the One who made you in His image.

(note: I’m an Amazon affiliate and receive a small fee for using their images when I promote someone’s work.)

Hello. My blogs are mostly about my work as a writer, my faith as a Christ follower, and my childhood in mid-century England. I hope that something I say will put a smile on your face today and encourage you in your journey.​ View all posts by Lynne Collier/Author 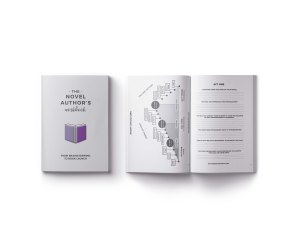 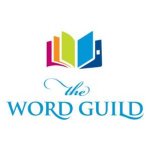